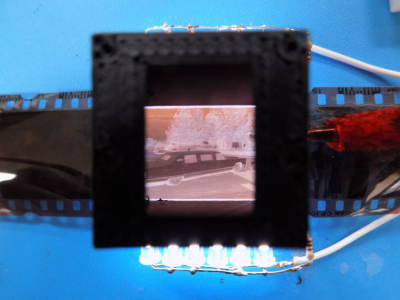 8 thoughts on “Film Negative Viewer Has Many Positives”