We agree with [magic-blue-smoke] that one of the only things more fun than a standard Raspberry Pi 4 is the Compute Module form factor. If they are not destined to be embedded in a system, these need a breakout board to be useful. Each can be customized with a myriad board shapes and ports, and that’s where the real fun starts. We’ve already seen projects that include custom carrier boards in everything from a 3D Printer to a NAS and one that shows we can build a single-sided board at home complete with high-speed ports.

[magic blue smoke] used this ability to customize the breakout board as an opportunity to create a hackable media player “stick” with the Raspberry Pi built-in. We love that this Raspberry Pi CM4 TV Stick eliminates all the adapters and cables usually required to connect a Pi’s fiddly micro HDMI ports to a display and has heat sinks and an IR receiver to boot. Like a consumer media player HDMI stick, all you need to add is power. 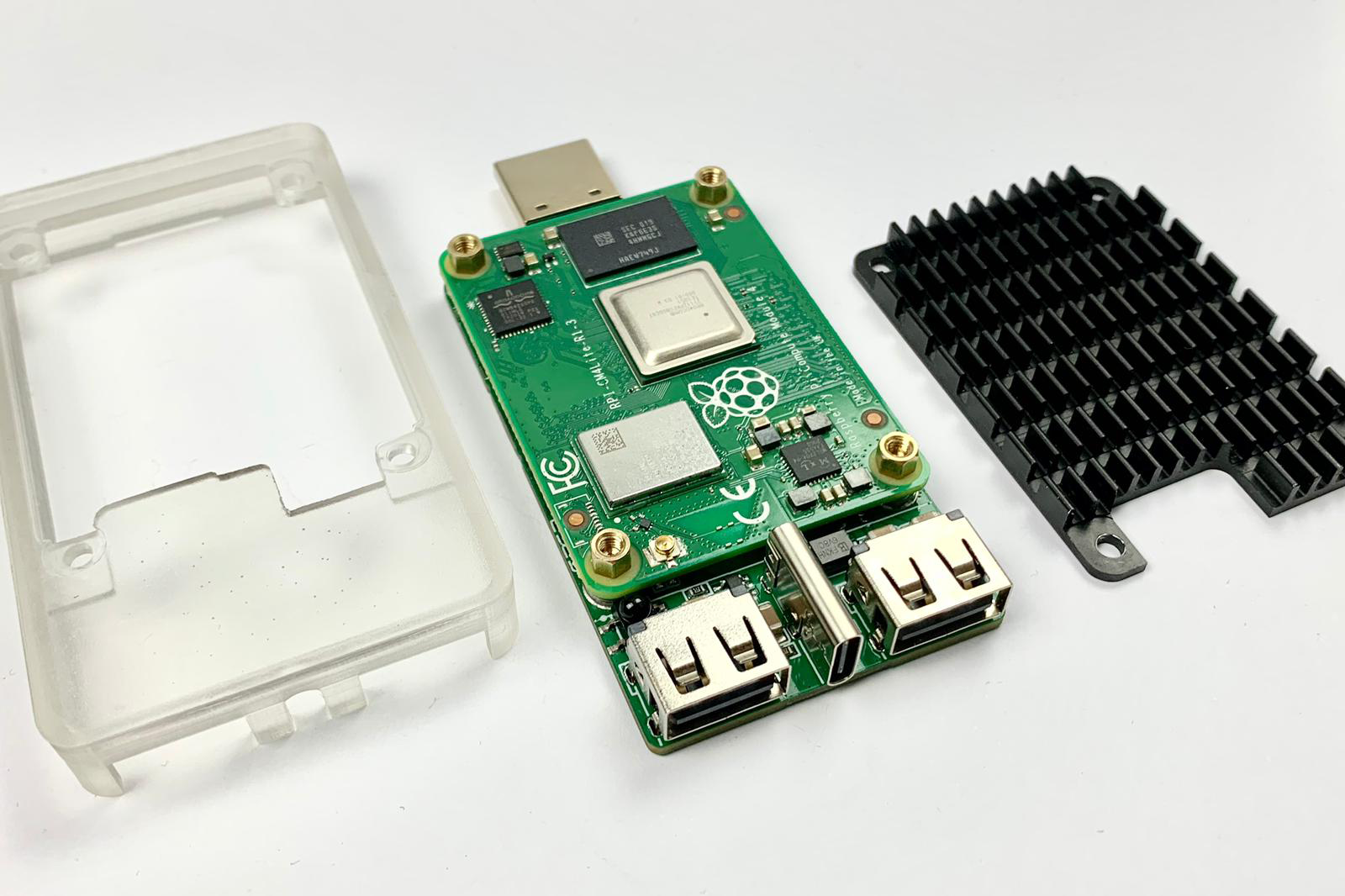 This seems like a super-clean way to get a media player or retro gaming on a TV or start developing your own custom smart TV without all the security concerns that come with an off-the-shelf device. But wait, there’s more! [magic-blue-smoke] has already broken out 14 GPIO pins on the board for hardware hacks and plans to add connections for “Ambilight” LEDs in a future version. We’d like to see some IR LEDs to control older AV gear added too.

38 thoughts on “How Do You Make A Raspberry Pi On A Stick?”