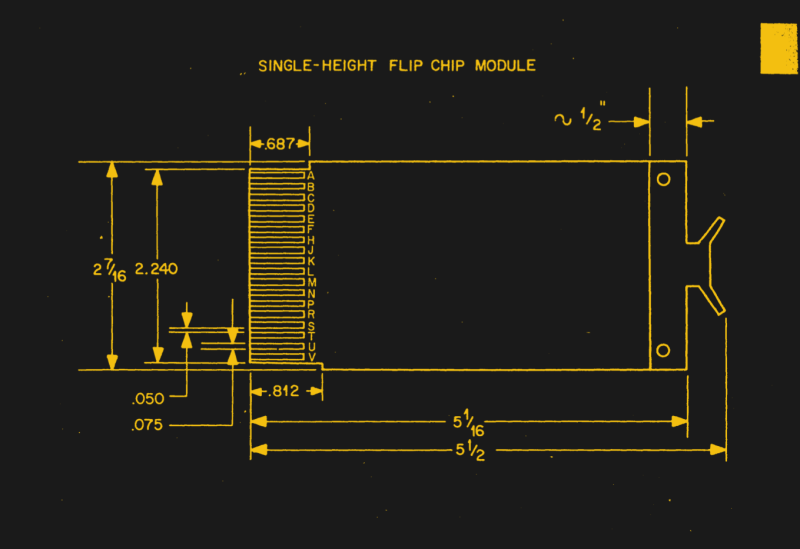 While we pack a lot more functionality in similarly-sized circuit boards these days, many systems still use a modular design not unlike the Flip-Chips from over 50 years ago. Do you have any recollections of using Flip-Chips, or are you using them today? Let us know in the comments below.