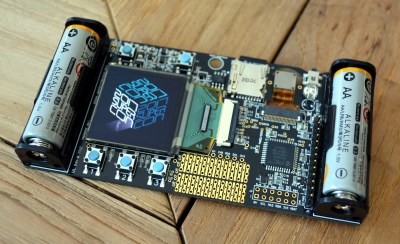 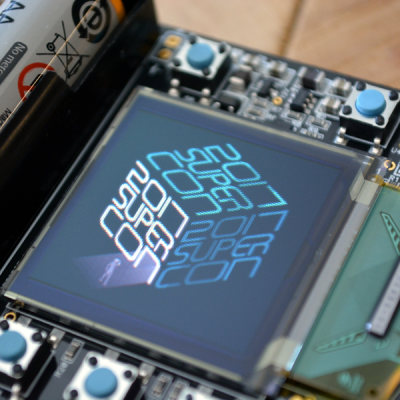 Announcing Hack a Day Classifieds! Buy, sell, trade your tools and junk with other Hack a Day readers.

Quite often, we get emails or comments with people asking “do you want this piece of junk?” or “Would you sell that thing?”. We usually just push them off on craigslist, but we realize that it can be hard to find our specific flavor of stuff in craigslist. Who posts a half smashed tube radio on there?

Our answer is to give you guys the Hack a Day Classifieds. We know it isn’t perfect, but we wanted to supply this service to hackers. Feel free to post what you’ve got. Think of it like a little mini craigslist, just for us. It should be fully functional and ready to go, but who knows what issues we’ll see when you all start going there. Please be patient and understanding with us.