A lot of projects we feature use video in some form or other, but that video is invariably digital, it exists as a stream of numbers in a computer memory or storage, and is often compressed. For some of us who grew up working with composite video there is a slight regret that we rarely get up-close and personal with an analogue stream, so [Kris Slyka]’s project putting  video on a conventional audio cassette is a rare opportunity.

Readers with long memories may recall the Fisher-Price PixelVision toy from the late 1980s which recorded black-and-white video on a conventional cassette running at many times normal speed. This system does not take that tack, instead it decreases resolution and frame rate to a point at which it can be recorded at conventional cassette speeds. The result is not particularly high quality, but with luminance on one side of a stereo recording and chrominance on the other it does work.

The video below the break is a run through the system, with an explanation of how video signals work. Meanwhile the code for both encoder and decoder are available through the magic of GitHub. If you’re interested further, take a look at our examination of a video waveform.

END_OF_DOCUMENT_TOKEN_TO_BE_REPLACED 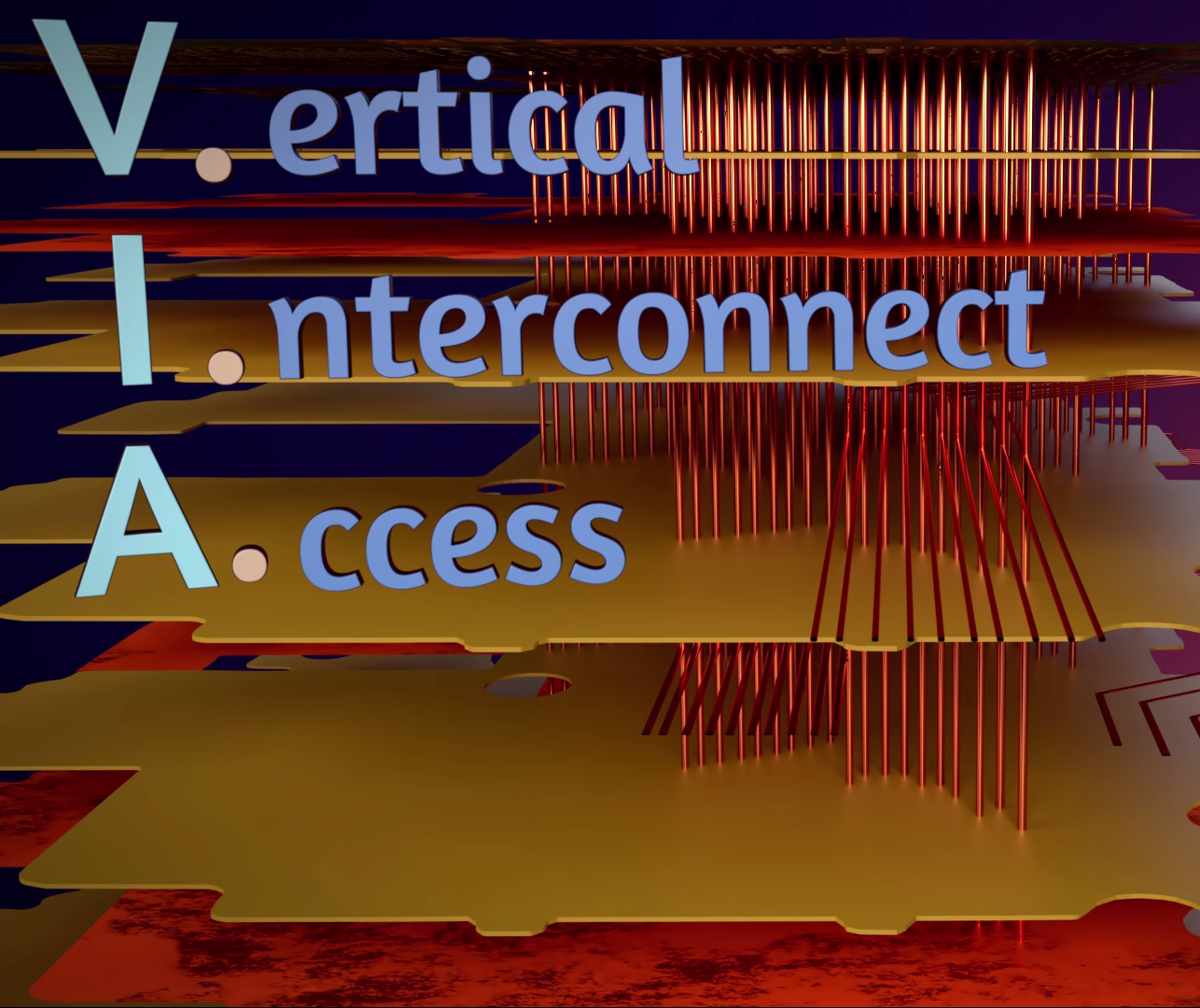 END_OF_DOCUMENT_TOKEN_TO_BE_REPLACED

If you were tasked with designing a color video monitor, it’s pretty clear how you’d go about it. But what if you’d been asked to do so 20 years ago? Would it have been a cut and dried from an engineering standpoint? Apparently not, as this hybrid LCD-CRT video monitor demonstrates.

We’d honestly never heard of this particular design, dubbed “LCCS”, or liquid crystal color shutter, until [Technology Connections]’ partial teardown of the JVC monitor and explanation of its operation. The idea is simple and hearkens back to the earliest days of color TV in the United States, when broadcasters were busy trying to bring color to a monochrome world in a way that would maximize profits. One scheme involved rotating a color wheel in front of the black-and-white CRT and synchronizing the two, which is essentially what’s happening in the LCCS system. The liquid crystal panel cycles between red, blue, and green tints in time with the CRT’s images behind it, creating a full-color picture. “But wait!” you cry. “Surely there were small color CRTs back in the year 2000!” Of course there were, but they kind of sucked. Just look at the comparison of a color CRT and the LCCS in the video below and you’ll see why this system carved out a niche in the pro video market, especially for video assist monitors in the days before digital cinematography. A similar system was used by Tektronix for color oscilloscopes, too.

As usual, [Technology Connections] has managed to dig up an interesting bit of the technological fossil record and present it in a fascinating way. From video on vinyl to 1980s copy protection to the innards of a toaster, we enjoy the look under the hood of forgotten tech.

END_OF_DOCUMENT_TOKEN_TO_BE_REPLACED

When running a hacker camp or other event, one of the many challenges faced by the organisers concerns the production and distribution of event videos. As the talks are recorded they must be put online, and with a load of talks to be processed it quickly becomes impractical to upload them one by one through a web interface such as that provided by YouTube. At the BornHack 2019 hacker camp in Denmark they were using a particularly well-integrated unit to do the video uploading in real time, and its creator [Mikkel Mikjær Christensen]  was good enough to share the video we’ve put below the break, a talk he gave about it at The Camp 2017, a Danish open source software camp.

It takes the viewer through the evolution over several years, from simple camcorders with integrated microphones and post-event processing, through a first-generation system with a laptop and rack-mount monitors, and into a final system in a rugged portable case with a significantly powerful laptop running OBS with a hardware MPEG encoder. Careful choice of power supplies and the use of good quality wireless microphones now give instantaneous video streaming to events such as BornHack without the need for extensive infrastructure.

If you were wondering where you might have heard that name before, [Mikkel] is the [Mike] from the Retrocomputing with Mike YouTube channel. It’s being honest to say that more of our conversation was about retrocomputers than the video box.