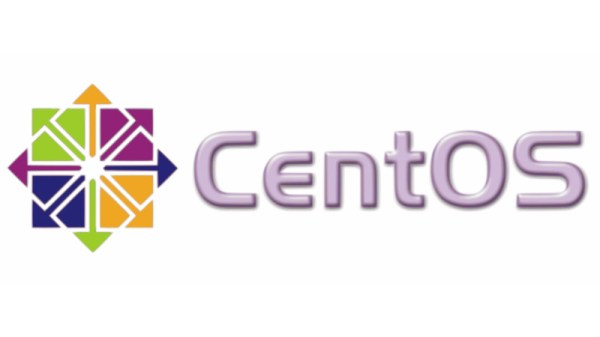 On Tuesday, December 8th, Red Hat and CentOS announced the end of CentOS 8. To be specific, CentOS 8 will reach end of life at the end of 2021, 8 years ahead of schedule. To really understand what that means, and how we got here, it’s worth taking a trip down memory lane, and looking at how the history of Red Hat Enterprise Linux (RHEL), CentOS, and IBM are intertwined.

END_OF_DOCUMENT_TOKEN_TO_BE_REPLACED

So first off this week is something of a mystery. Microsoft released an out-of-cycle patch for Internet Explorer. The exploitability assessment from Microsoft indicates that this bug is under active exploitation, but not many details are available. Let’s take a look at what information has been released, and see what we can learn.

A remote code execution vulnerability exists in the way that the scripting engine handles objects in memory in Internet Explorer.

It’s a remote code execution vulnerability, it affects Internet Explorer, it’s in the scripting engine, and it happens due to objects in memory being mishandled. We could take some guesses, but later in this document we’re given a few other clues. The workaround is to disable jscript.dll, and the impact is limited, as jscript9.dll is the default JavaScript engine. jscript.dll is apparently a legacy JavaScript engine that a website can request.

“Jscript” is what Microsoft called their implementation of JavaScript. The older jscript.dll seems to be present in newer versions of Internet Explorer for compatibility reasons. So it’s a problem in how the older JavaScript library handles objects. Any website can request this legacy engine, so the attack vector is basically unlimited.

The urgency implied by the out-of-cycle patch, combined with the otherwise eery silence surrounding this patch, suggests this 0-day was possibly being used in a targeted attack. We hope the details will eventually be revealed.

The Fedora distribution has long served as a test-bed for upcoming RHEL releases, with RHEL 8 being based on Fedora 28. CentOS Stream will serve as a “midstream” distribution, a rolling release that pulls updates from Fedora, and will eventually become future RHEL/CentOS releases. It remains to be seen exactly how far ahead of the main CentOS distribution Stream will stay. A long-standing problem with CentOS is that by the time a release hits end-of-life, some of the software versions are very old. Even though security fixes are quickly backported to these older versions, there are security issues that arise as a result. For example, CentOS 7 contains PHP 5.4 with no official path to installing a newer version of PHP. WordPress now requires PHP 5.6.20 as the oldest supported PHP version. Red Hat may backport fixes to PHP 5.4, but that doesn’t help the out-of-date installs of WordPress, running on otherwise up-to-date CentOS machines.

Hopefully CentOS Stream will provide the much needed middle-ground between the bleeding-edge pace of Fedora, and the frustratingly slow march of CentOS/RHEL.

A Nokia employee accidentally backed up a company drive to his home storage device, which was unintentionally Internet accessible. The data contained on this drive was detailed information on Russia’s SORM (System for Operative Investigative Activities), the government’s wiretapping program. The amount of data revealed is staggering, 1.7 terabytes. Passwords, administrative URLs, and even precise physical locations were included. The breadth of information makes one wonder if it was actually an accident, or if this was intended to be another Snowden style data leak. Just an aside, it’s not clear that the revealed wiretapping effort is as broad or onerous as the one Snowden revealed.

Running PHPMyAdmin on one of your servers? You should probably go update it. Version 4.9.1 was released on Saturday the 21st, and contains a fix for CVE-2019-12922. This vulnerability is a Cross Site Request Forgery, or CSRF. A CSRF attack can be as simple as an image link on one site, that links to another site, and triggers an action on that second site. Let’s look at the PHPMyAdmin example:

A hidden image will actually trigger an HTTP GET request, which asks for the server’s page, and tries to remove the first entry. If a user is logged in to the PHPMyAdmin server that the link is targeting, the command will silently complete. This is one of the reasons that HTTP GET requests should never make state changes, and only ever retrieve information. An HTTP POST message is much harder to generate in this way, though not impossible.