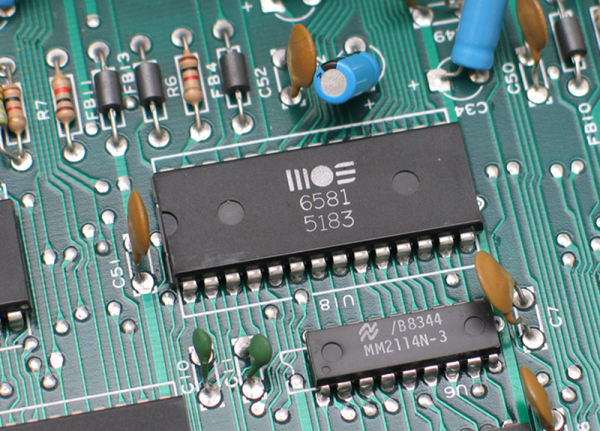 END_OF_DOCUMENT_TOKEN_TO_BE_REPLACED

[thrashbarg] missed the sounds of the Commodore 64 and longed to hear the great masters in 8-bit glory. To get his fix, he created a midi device using the original Sound Interface Device from those long-dead systems. He’s interfaced the MOS6581 SID with an Atmel AVR ATmega8 microcontroller. The receiving pin for the AVR’s UART is used as a MIDI-IN connection, with the microcontroller converting midi data into the proper sound generation specs for the SID. The result is the 10 minutes of [Bach]’s Brandenburg Concerto heard in the embedded video above.

We have no idea where he picked up this obsolete chip, but if you want to give this a try, perhaps you’ll have some luck emulating the MOS6581 by using another ATmega8.