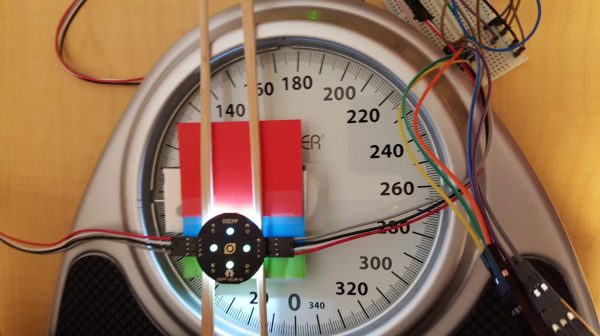 The first thing [Paul] did was make a soda fridge refill sensor from a scale. As the fridge got emptier, it got lighter. The scale senses that and can decide it’s time for a refill. The only part missing was how to read the output from the scale. To do that, he took an unusual approach.
END_OF_DOCUMENT_TOKEN_TO_BE_REPLACED