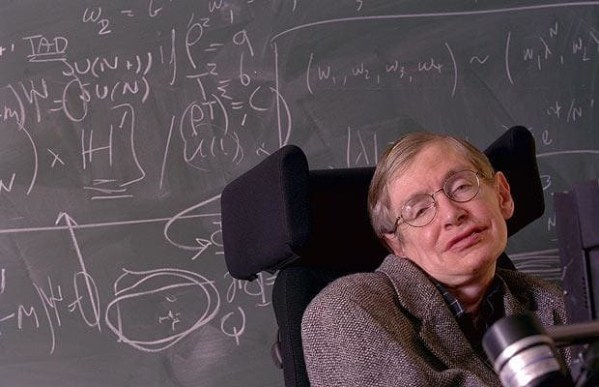 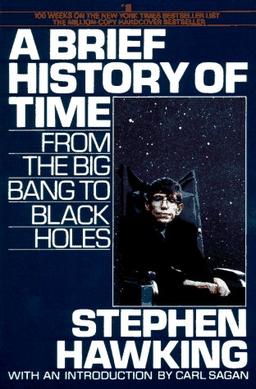 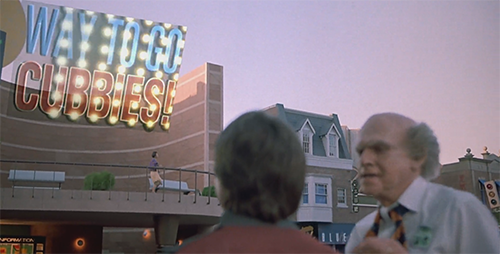 Two of the ideas we keep at our core here at Hackaday: the free and open exchange of information and ideas; and “why” is the wrong question. These concepts are fully in line with the F.A.T. Lab. The Free Art and Technology Lab lives at the intersection of Open Source and Pop Culture and they’re inviting you to jump into the pool of awesome by joining them for the F.A.T. Gold Show in San Francisco May 21-31.

If you’re unfamiliar with the group, take a look at the video after the break and you’ll easily confirm that you need to check this out. We’ve enjoyed the work of F.A.T. Lab members for years now. [Brian] pointed out part of the importance of the “Open” aspect the group in this post on universal connectors for popular toy blocks. We also covered their collaboration on EyeWriter which shows how to build IR eye tracking for the disabled. The group hosts the Graffiti Research Labs (also a collaborator on EyeWriter); we built their Laser Graffiti project as part of a live Hackaday event in January of last year thanks to the open source code they published.

What will you see at this year’s show? The best work the group has to offer from the last eight years plus some debut exhibits. We wish we could be there but we’re planning to be in LA that weekend for the LayerOne conference.