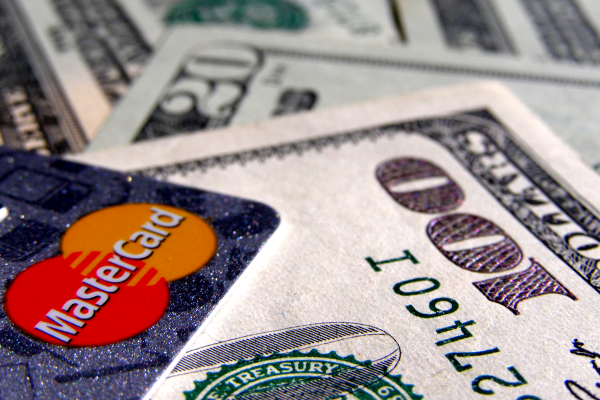 Quantum computers present a unique threat to many aspects of modern information technology. In particular, many cryptographic systems could be at risk of compromise in the event a malicious actor came into possession of a capable quantum computer.

Mastercard is intending to stay ahead of the game in this regard. It has launched a new contactless credit card that it says is impervious to certain types of quantum attack.

END_OF_DOCUMENT_TOKEN_TO_BE_REPLACED 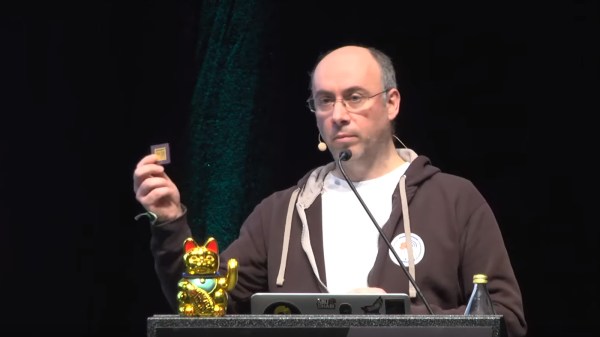 In any normal situation, if you’d read an article that about building your own quantum computer, a fully understandable and natural reaction would be to call it clickbaity poppycock. But an event like the Chaos Communication Congress is anything but a normal situation, and you never know who will show up and what background they will come from. A case in point: security veteran [Yann Allain] who is in fact building his own quantum computer in his garage.

Starting with an introduction to quantum computing itself, and what makes it so powerful also in the context of security, [Yann] continues to tell about his journey of building a quantum computer on his own. His goal was to build a stable computer he could “easily” create by himself in his garage, which will work at room temperature, using trapped ion technology. After a few iterations, he eventually created a prototype with KiCad that he cut into an empty ceramic chip carrier with a hobbyist CNC router, which will survive when placed in a vacuum chamber. While he is still working on a DIY laser system, he feels confident to be on the right track, and his estimate is that his prototype will achieve 10-15 qubits with a single ion trap, aiming to chain several ion traps later on.

As quantum computing is often depicted as cryptography’s doomsday device, it’s of course of concern that someone might just build one in their garage, but in order to improve future cryptographic systems, it also requires to fully understand — also on a practical level — quantum computing itself. Whether you want to replicate one yourself, at a rough cost of “below 15k Euro so far” is of course a different story, but who knows, maybe [Yann] might become the Josef Prusa of quantum computers one day.

END_OF_DOCUMENT_TOKEN_TO_BE_REPLACED 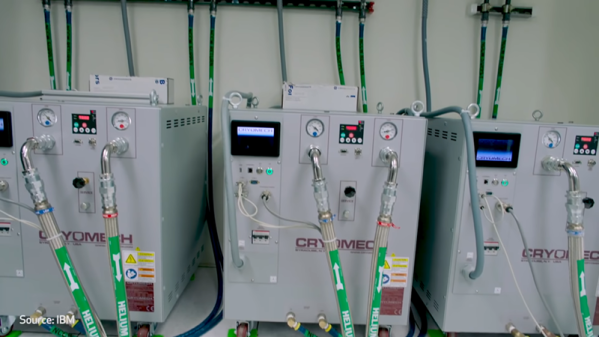 Have you ever heard the old axiom that if you want to design a simple system, ask yourself if your grandmother could use it? Maybe that was on Wired’s mind because they asked a quantum computing expert — particularly IBM’s [Dr. Talia Gershon] — to explain what exactly quantum computing is at 5 levels. In the video they shot, which you can see below, [Dr. Gershon] talks to a younger child, a teenager, an undergraduate computer science student, a graduate student, and then a physicist.

We enjoyed some of the analogies of spinning pennies and the way she was able to bring the topic to an appropriate level for each of the participants. Truthfully, the final segment with the physicist ([Dr. Steven Girvin] was more of a conversation than an explanation, but it was interesting to hear his views on fault tolerance and how likely certain things were to occur in the near future.