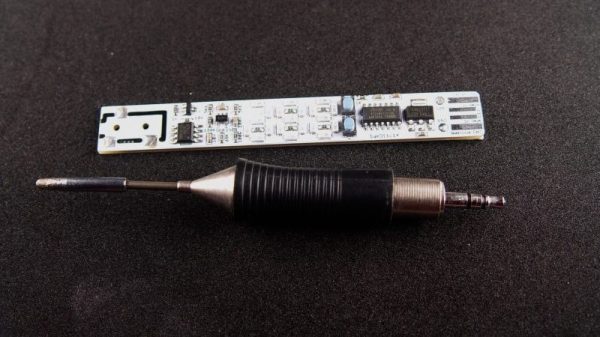 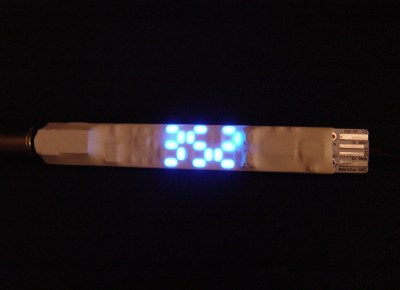 END_OF_DOCUMENT_TOKEN_TO_BE_REPLACED

This is a pretty cool project. Most of us are used to temperature controlled ceramic heating elements, but there are other ways to get those irons up to temperature. Using scraps from older, presumably broken, soldering irons and some pieces of copper and iron along with a thermocouple for temperature management, [Kasyan TV] manages to throw together an Inductively heated soldering iron. To insulate the coil from the iron they use Kapton tape. The video goes on to show how to make your own induction iron, although missing is a power supply. We are sure a quick eBay search for an induction heater module should bring up something suitable to power the iron, or you could just wait and watch the their next video that will go over power supplies. The soldering tips are simply made from thick copper wire sculpted into the correct shape.

There are advantages to using a soldering iron like this, for example they are pretty durable and will take a knock or two, Our concern is that magnetically sensitive parts may not be happy, and the iron might destroy what you are trying to build. Either way we’ve put the video below the break, so take a look.

Hackaday has featured a few different DIY soldering irons and some pretty cool DIY Soldering Stations over the years. What is your soldering iron of choice and why?