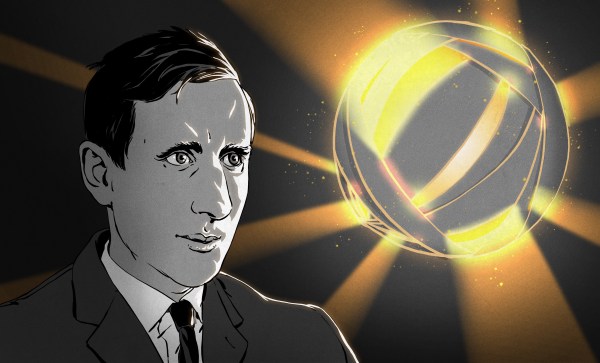 Of the many well-known names in science, few have been as reluctant to stick to one particular field as Freeman John Dyson. Born in the UK in 1923, he showed a great interest in mathematics and related fields even as a child. By the time he was 15 he had won a scholarship at Trinity College, in Cambridge, where he studied mathematics. Though the war forced him to work at the Air Force’s Operational Research Section (ORS), afterwards he would return to Trinity to get his BA in mathematics.

His subsequent career saw him teaching at universities in the UK and US, before eventually ending up at Cornell University, where he joined the Institute for Advanced Study at the invitation of its head, J. Robert Oppenheimer. Here he would meet up with such people as Richard Feynman with whom he would work on quantum electrodynamics.

Beyond mathematics and physics, Dyson would also express great interest in space exploration — with Dyson spheres being well-known — and genetics, both in the context of the first formation of life and in genetic manipulation to improve plants to deal with issues today. He also worked on the famous Project Orion, which used nuclear bombs for propulsion.

In this article we’ll take a look at these and other parts of Mr. Dyson’s legacy, as well as the influence of his works today.