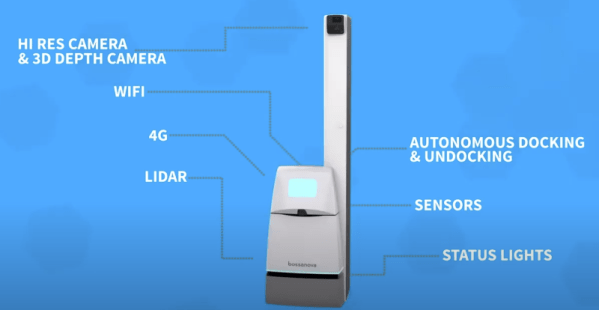 We’ve seen the Jetsons, Star Wars, and Silent Running. In the future, all the menial jobs will be done by robots. But Walmart is reversing plans to have six-foot-tall robots scan store shelves to check stock levels. The robots, from a company called Bossa Nova Robotics, apparently worked well enough and Walmart had promoted the idea in many investor-related events, promising that robot workers would reduce labor costs while better stock levels would increase sales. So why did the retail giant say no to these ‘droids? Apparently, they found better ways to check stock and, according to a quote in the Wall Street Journal’s article about the decision, shoppers reacted negatively to sharing the aisle with the roving machines.

The robots didn’t just check stock. They could also check prices and find misplaced items. You can see a promotional video about the device below. END_OF_DOCUMENT_TOKEN_TO_BE_REPLACED 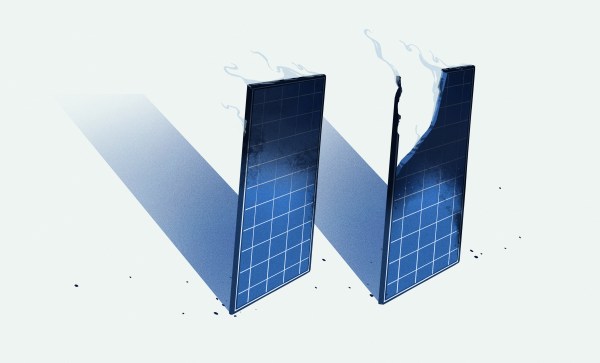