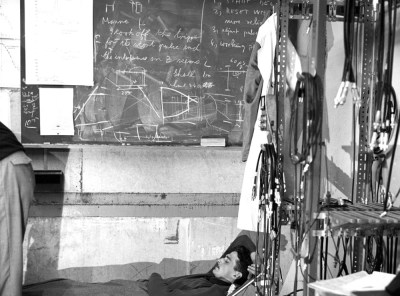 12 thoughts on “Caption CERN Contest – Work Until You Drop”