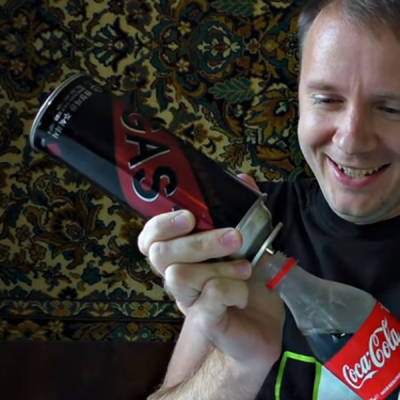 85 thoughts on “Coke-Propane Rocket Blasts Off Without Ignition”