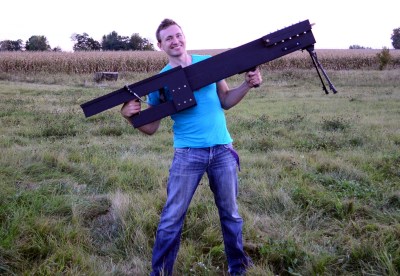 107 thoughts on “The Most Powerful DIY Railgun”