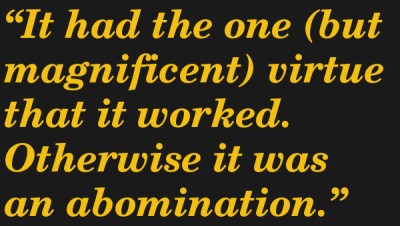 38 thoughts on “Books You Should Read: IGNITION!”