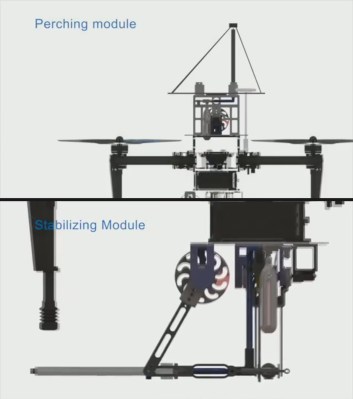 If, on the other hand, you want to turn yourself into Spider-Man then check out this four-limb wall-climbing mechanism using microwave oven transformers followed by the also necessary electromagnetic web shooter.

8 thoughts on “SpiderMAV Drone Shoots Webs To Perch And Stabilize”