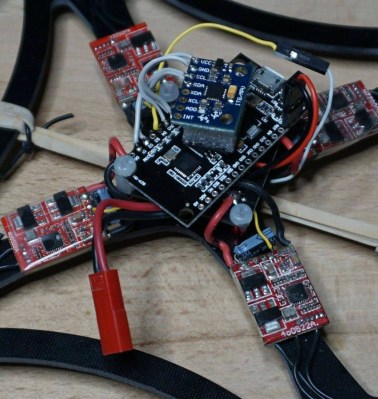 9 thoughts on “Control A Swarm Of RC Vehicles With ESP8266”