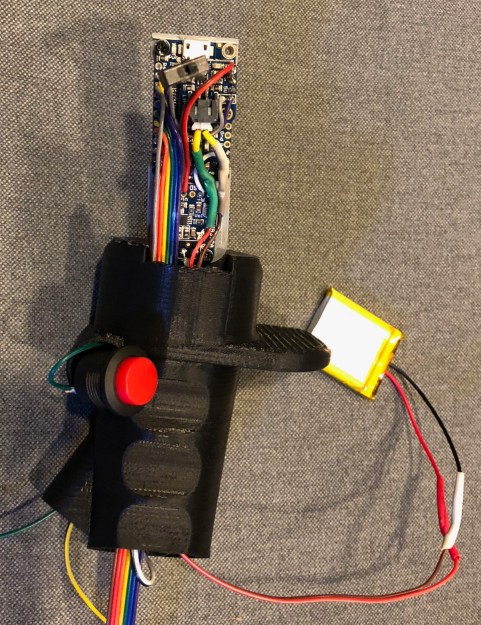 While this isn’t the first unique tap handle we’ve covered here at Hackaday, it’s certainly the most flight-ready.