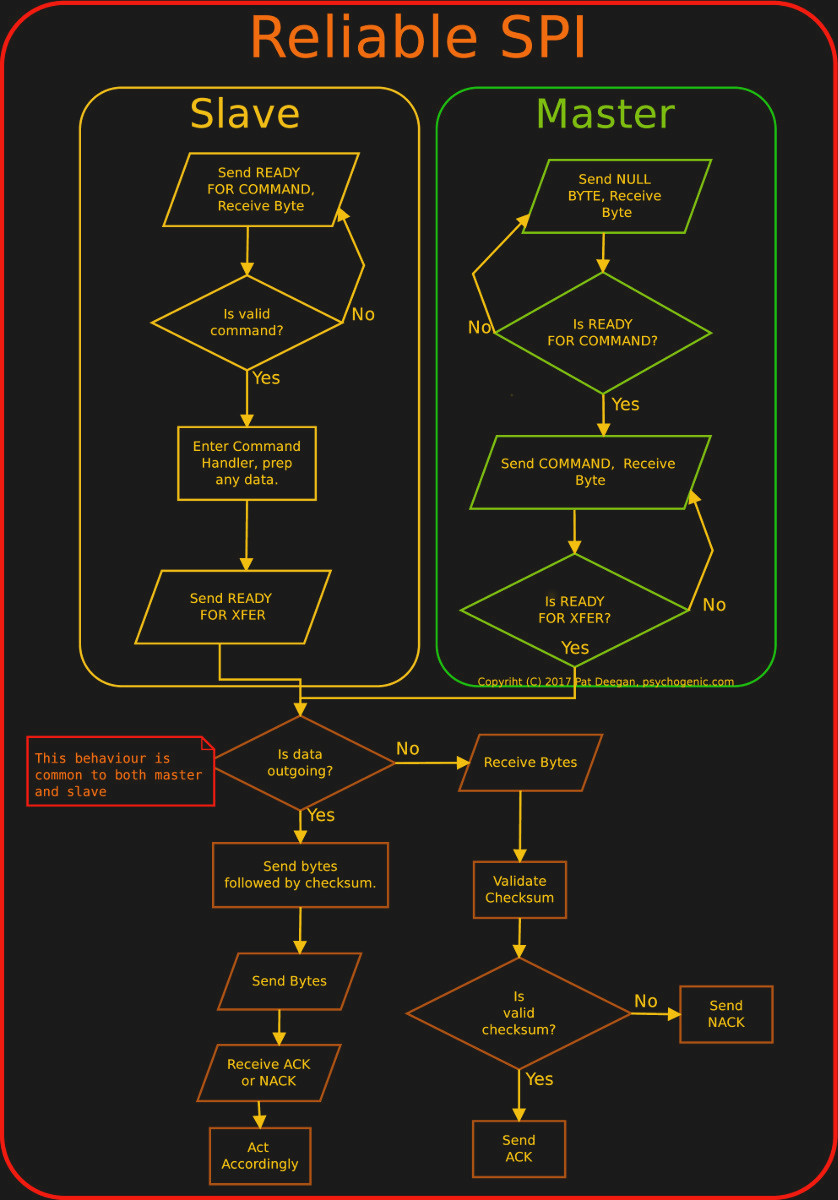 14 thoughts on “Trials And Tribulations In Sending Data With Wires”