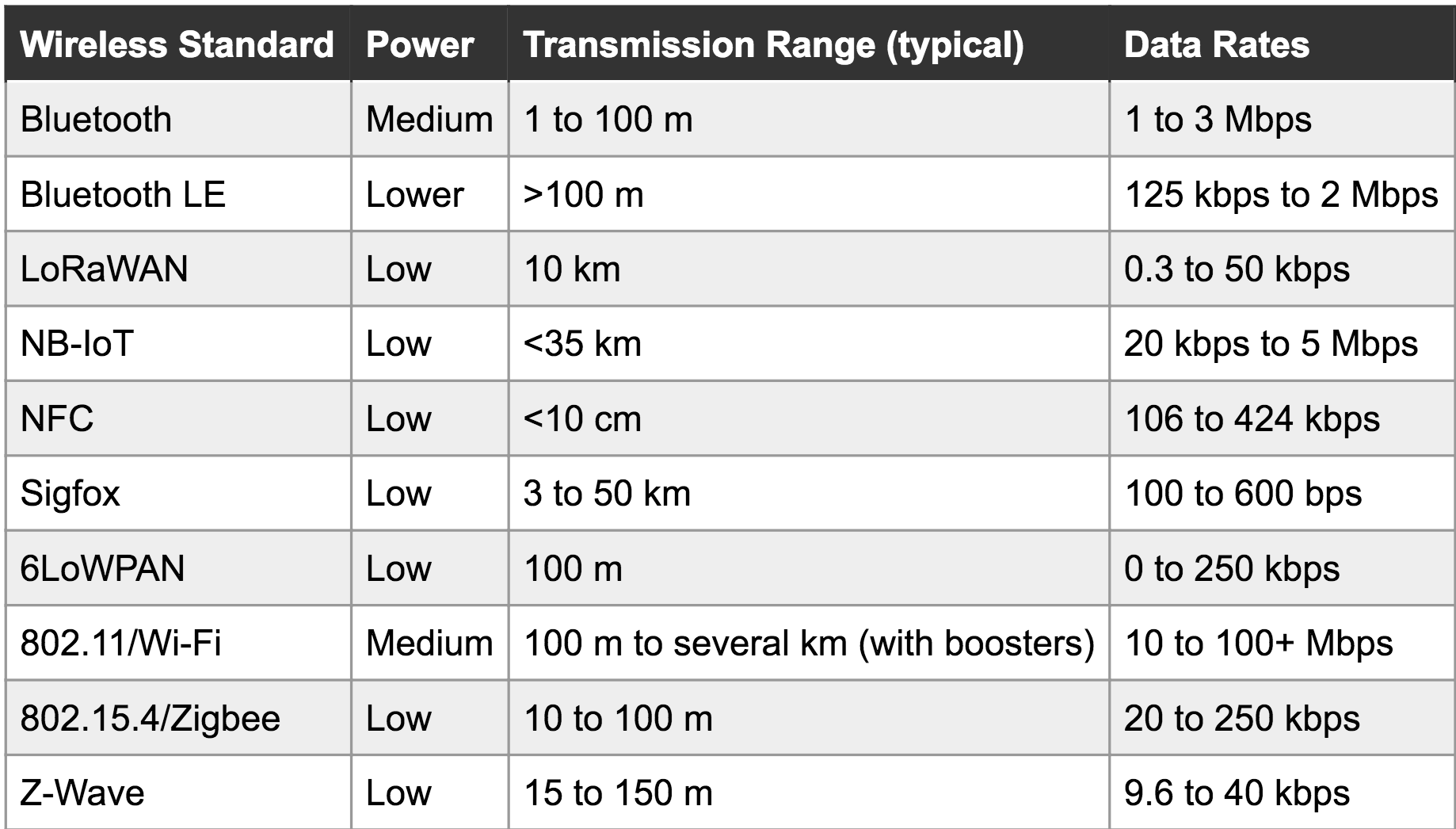 24 thoughts on “Which Wireless Is Right Wireless?”