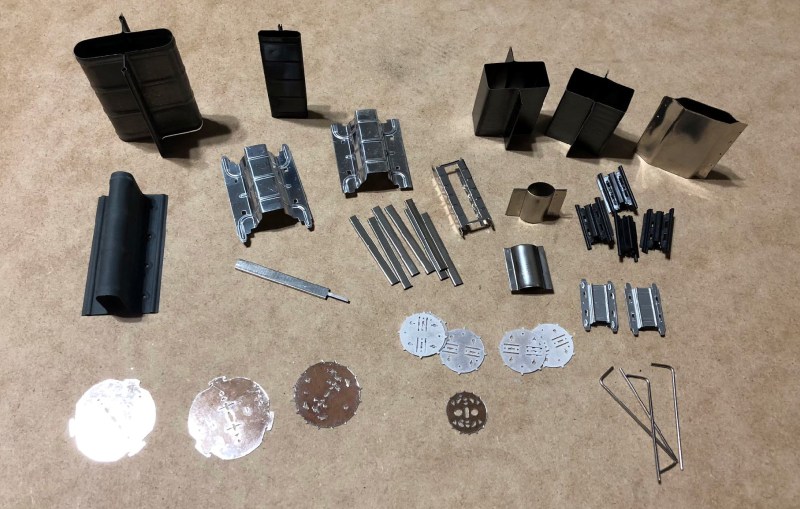 31 thoughts on “The Art Of Vacuum Tube Fabrication”