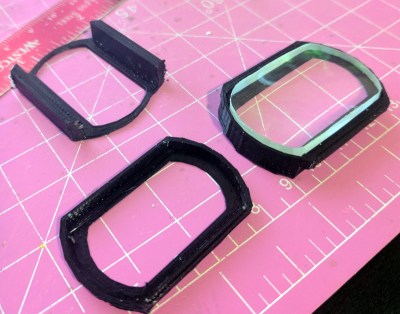 40 thoughts on “Glia Is Making Open Medical Devices, And You Can Help”