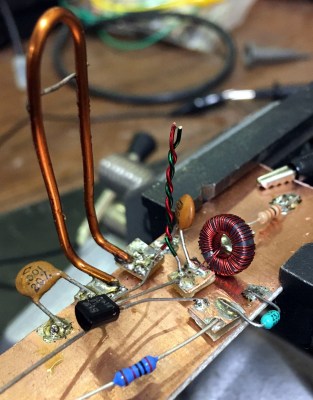 5 thoughts on “Building A New RF Remote From Scratch”