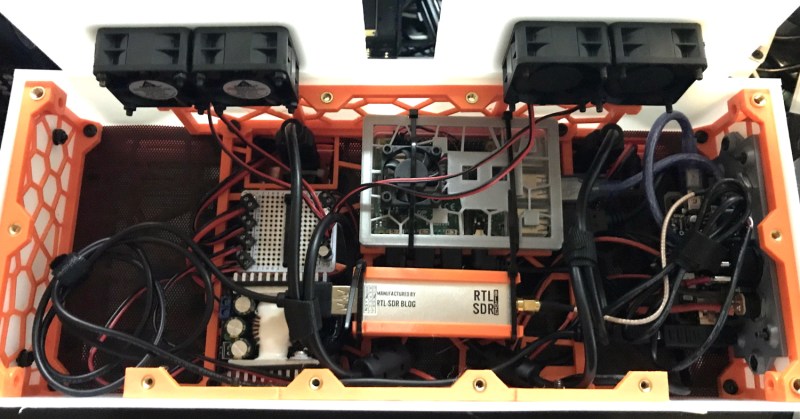 23 thoughts on “A Dual Screen Luggable With Integrated RTL-SDR”