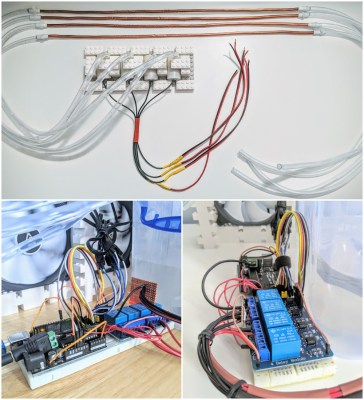 24 thoughts on “This LEGO Air Conditioner Is Cooler Than Yours”