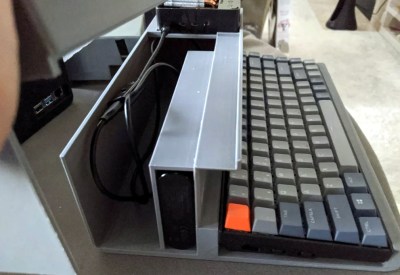 5 thoughts on “HALWOP Recreates Retro Style With The Raspberry Pi”