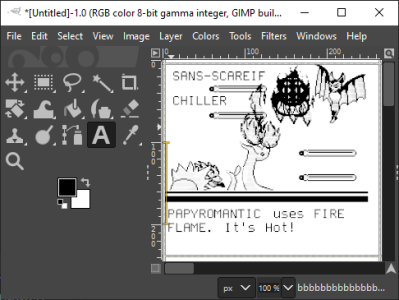 17 thoughts on “An Entire Game Inside Of A Font”