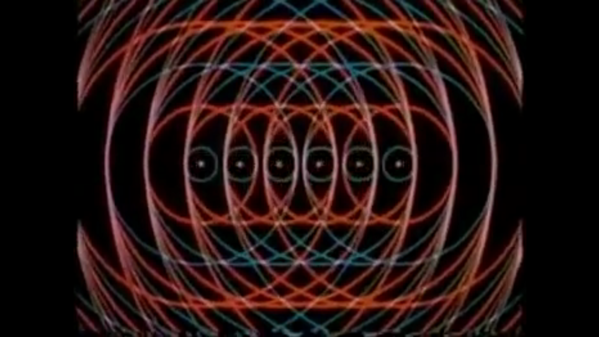 Back before the days of computers, animation was drawn by hand. We typically think of cartoons and animated feature films, but there were other genres as well. For example, animation was also used in educational and training films. [Javier Anderson] has tracked down a series of antenna and RF training videos from the Royal Canadian Air Force in the 1950s and 60s and posted them on his YouTube channel.

He has found three of these gems, all on the topic of antenna fundamentals: propagation, directivity, and bandwidth (the film on propagation is linked below the break). Casually searching for the names listed in the film’s credits will lead you down an endless and fascinating rabbit hole about the history of Canadian animation and the formation of the Canadian National Film Board and its Studio A group of pioneering young artists (one can easily lose a couple of hours doing said searches, so be forewarned). For these films that [Javier] located, the animator is [Kaj Pindal]. [Kaj] (1927-2019) was a Dane who learned his craft as a teenager, drawing underground anti-Hitler comics in Copenhagen until fleeing for his life. He later emigrated to Canada, where he had a successful career as an artist and educator.

Anyone who has tried to really grasp the physical connection between currents flowing in an antenna wire and the resultant radiated signal described by the second-order partial differential electromagnetic wave equation, all while using only a textbook, will certainly agree — unarguably this is a topic whose teaching can be significantly improved by animations such as [Kaj]’s. And if you’d like to sprinkle more phrases like “… in time-phase and space-quadrature …” into your conversations, then this film series is definitely for you.

Have you encountered any particularly helpful or well-made animated educational videos in your education and/or career? Are there any examples of similar but modern films made using computer generated images? Thanks to reader [Michael Murillo] for tipping us off to these old films.

END_OF_DOCUMENT_TOKEN_TO_BE_REPLACED

We’ve known a few people over the years that have some secret insight into antennas. To most of us, though, it is somewhat of a black art (which explains all the quasi-science antennas made out of improbable elements you can find on the web). There was a time when only the hams and the RF nerds cared about antennas, but these days wireless is everywhere: cell phones, WiFi, Bluetooth, and even RF remote controls all live and die based on their antennas.

You can find a lot of high-powered math discussions about antennas full of Maxwell’s equations, spherical integration and other high-power calculus, and lots of arcane diagrams. [Mark Hughes] recently posted a two-part introduction to antennas that has less math and more animated images, which is fine with us (when you are done with the first part, check out part two). He’s also included a video which you can find below.

The first part is fairly simple with a discussion of history and electromagnetics. However, it also talks about superposition, reflection, and standing wave ratio. Part two, though, goes into radiation patterns and gain. Overall, it is a great gateway to a relatively arcane art.

We’ve talked about Smith charts before, which are probably the next logical step for the apprentice antenna wizard. We also covered PCB antenna design.