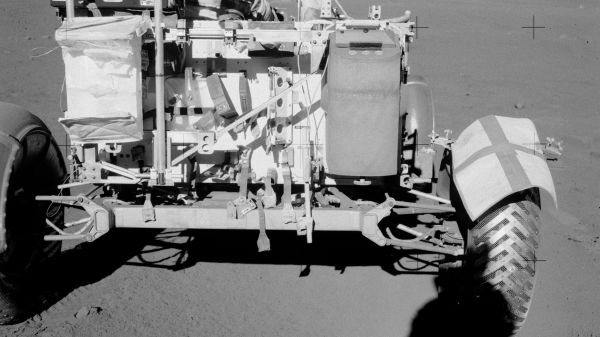 Human spaceflight has always been, and still remains, a risky endeavor. We mitigate risk by being as prepared as we can. Every activity is planned, reviewed, and practiced long before any rocket engines are ignited. But space has a history of not cooperating with plans, and thus there is a corresponding history of hacks to get missions back on track. YouTube space fan [Scott Manley] recaps some of his favorites in How a $2 Toothbrush Saved the ISS and Other Unbelievable Space Hacks.

The introduction explained this compilation was motivated by the latest International Space Station drama, where an elusive air leak has finally been tracked down. Air leaks are obviously much more worrying in a space station than in, say, a bicycle tire. Thus there exists a wide array of tools to track down leaks but they couldn’t find this one. Reportedly the breakthrough came from an improvised airflow visualization tool: leaves from a cut-open tea bag. Normally small floating particles are forbidden in space because they might end up in troublesome places. (Eyes, noses, onboard equipment…) Apparently the necessity of the hack outweighed the rules here.

Tea leaves are but the latest in a long line of hacks devised in the course of space missions, because things don’t always go according to the original plan. Or even any of the large volume of contingency plans. Solutions have to be cobbled together from resources on hand, because when we’re in space, what we brought is all we have. From directly editing production code during Apollo 14, to a field-built replacement fender for the Apollo 17 Lunar Rover Vehicle (top picture), to the $2 toothbrush pressed into service as metal debris cleaner. The mission must go on!

END_OF_DOCUMENT_TOKEN_TO_BE_REPLACED 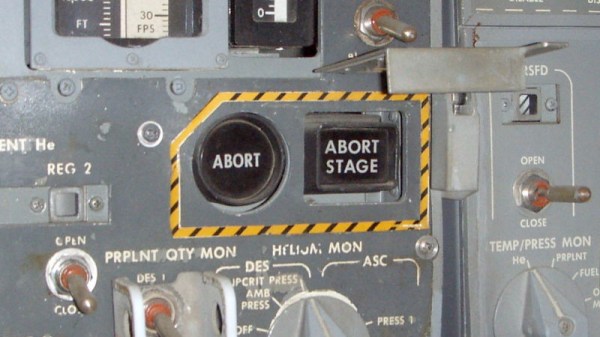 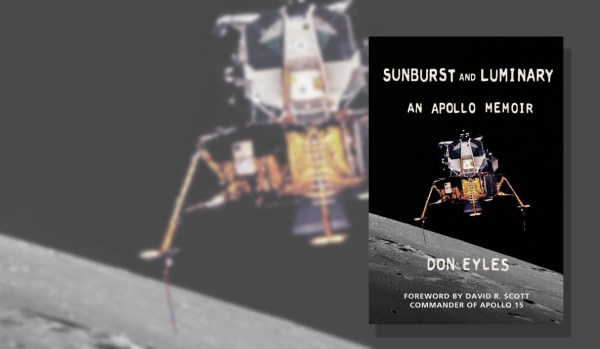