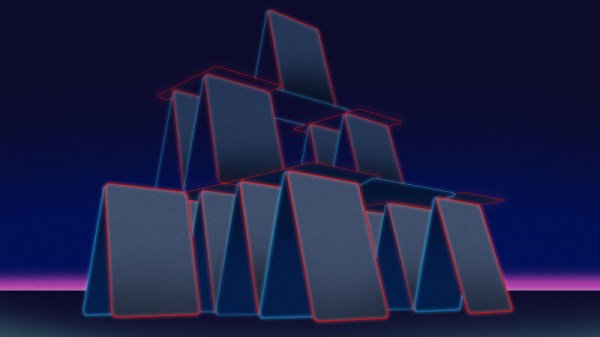 At their core, package repositories sound like a dream: with a simple command one gains access to countless pieces of software, libraries and more to make using an operating system or developing software a snap. Yet the rather obvious flip side to this is that someone has to maintain all of these packages, and those who make use of the repository have to put their faith in that whatever their package manager fetches from the repository is what they intended to obtain.

How ownership of a package in such a repository is managed depends on the specific software repository, with the especially well-known JavaScript repository NPM having suffered regular PR disasters on account of it playing things loose and fast with package ownership. Quite recently an auto-transfer of ownership feature of NPM was quietly taken out back and erased after Andrew Sampson had a run-in with it painfully backfiring.

In short, who can tell when a package is truly ‘abandoned’, guarantee that a package is free from malware, and how does one begin to provide insurance against a package being pulled and half the internet collapsing along with it?

END_OF_DOCUMENT_TOKEN_TO_BE_REPLACED

If you started using GNU/Linux in the last 10 years or so, there’s a very good chance your first distribution was Ubuntu. But despite what you may have heard on some of the elitist Linux message boards and communities out there, there’s nothing wrong with that. The most important thing is simply that you’re using Free and Open Source Software (FOSS). The how and why is less critical, and in the end really boils down to personal preference. If you would rather take the “easy” route, who is anyone else to judge?

Having said that, such options have not always been available. When I first started using Linux full time, the big news was that the kernel was about to get support for USB Mass Storage devices. I don’t mean like a particular Mass Storage device either, I mean the actual concept of it. Before that point, USB on Linux was mainly just used for mice and keyboards. So while I might not be able to claim the same Linux Greybeard status as the folks who installed via floppies on an i386, it’s safe to say I missed the era of “easy” Linux by a wide margin.

But I don’t envy those who made the switch under slightly rosier circumstances. Quite the opposite. I believe my understanding of the core Unix/Linux philosophy is much stronger because I had to “tough it” through the early days. When pursuits such as mastering your init system and compiling a vanilla kernel from source weren’t considered nerdy extravagance but necessary aspects of running a reliable system.

So what should you do if you’re looking for the “classic” Linux experience? Where automatic configuration is a dirty word, and every aspect of your system can be manipulated with nothing more exotic than a text editor? It just so happens there is a distribution of Linux that has largely gone unchanged for the last couple of decades: Slackware. Let’s take a look at its origins, and what I think is a very bright future.