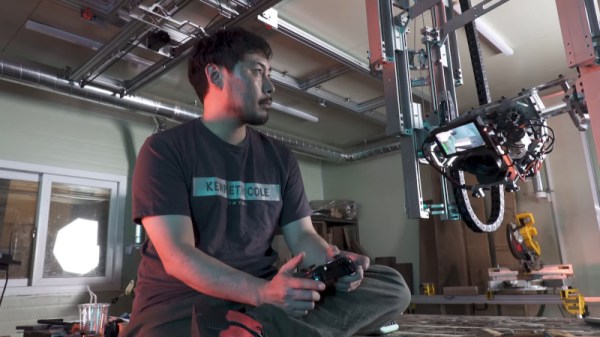 These days, it can feel like a project doesn’t exist unless you’ve posted a video on the Internet about it. [mingul] was in the process of producing his own videos, but found having to repeatedly move and set up the camera tiring. Naturally, a completely overkill eight-axis motion control robot was the solution. Video embedded below the break.

The scale of the build is something to behold. With 4.5 m travel on the X-axis, 6.5 m on the Y, and 2.1 m on the Z, it’s capable of traversing the full length of [mingul]’s workshop. Tilt, pan, and roll axes all feature 540 degrees of rotation, and there’s motors to control zoom and focus on the camera, too. Through software like Dragonframe, it’s possible to program complicated camera moves, and techniques like the classic dolly zoom are a cinch with such a versatile rig. It’s also possible to control the movement in real-time with a wireless Xbox controller.

[mingul] reports the build took a full three months of CNC machining, 3D printing and assembly. It’s a big step above a simple motorized camera slider, but we all have to start somewhere.

END_OF_DOCUMENT_TOKEN_TO_BE_REPLACED 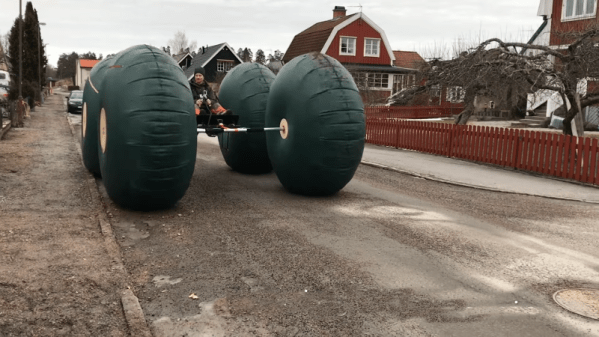