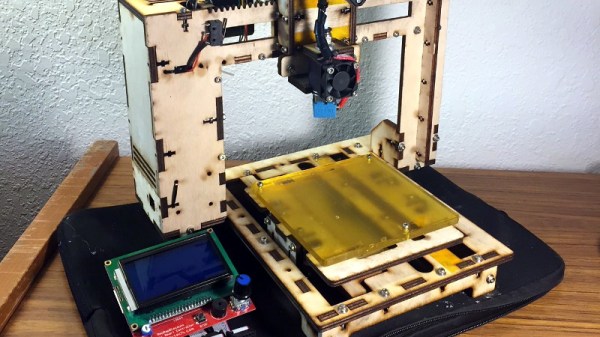 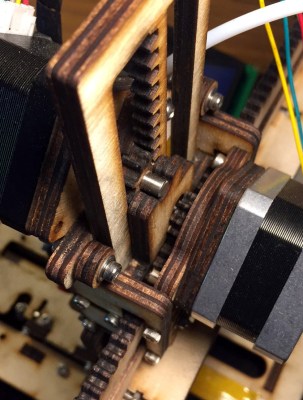 The Vintage Computer Festival East is going down right now, and I’m surrounded by the height of technology from the 1970s and 80s. Oddly enough, Hackaday frequently covers another technology from the 80s, although you wouldn’t think of it as such. 3D printing was invented in the late 1980s, and since patents are only around for 20 years, this means 3D printing first became popular back in the 2000’s.

In the 1970s, the first personal computers came out of garages. In the early 2000s, the first 3D printers came out of workshops and hackerspaces. These parallels pose an interesting question – is it possible to build a 1980s-era 3D printer controlled by a contemporary computer? That was the focus of a talk from [Ethan Dicks] of the Columbus Idea Foundry this weekend at the Vintage Computer Festival.