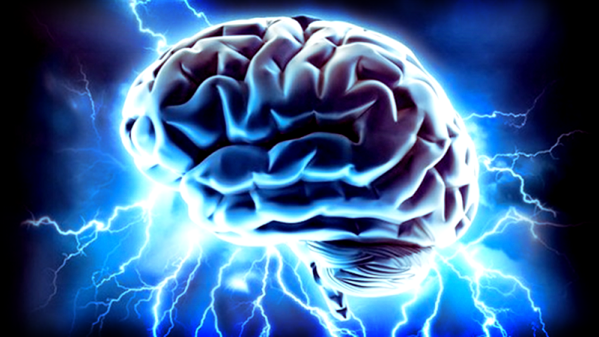 Cryonics — freezing humans for later revival — has been a staple of science fiction for ages. Maybe you want to be cured of something presently incurable or you just want to see the future. Of course, ignoring the problem of why anyone wants to thaw out a 500-year-old person, no one has a proven technology for thawing out one of these corpsicles. You are essentially betting that science will figure that out sometime before your freezer breaks down. A new startup called Nectome funded by Y Combinator wants to change your thinking about preservation. Instead of freezing they will pump you full of preservatives that preserve your brain including fine structures that scientists currently believe contain your memories.

Nectome’s strategy isn’t to have you revived like in conventional cryonics. They think the technology to do high definition scans of your preserved brain will exist soon. Those scans might allow future scientists to recreate your brain in a simulation. That isn’t really the same as coming back to life, though. At least we don’t imagine it is.