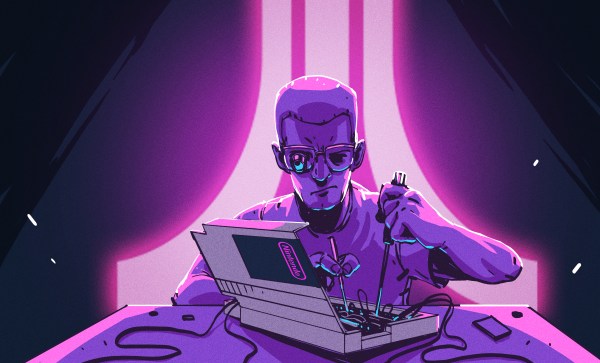 It was darkest hour for the video game industry following the holiday shopping season of 1982. The torrent of third party developed titles had flooded the home video game console market to the point of saturation. It incited a price war amongst retailers where new releases were dropped to 85% off MSRP after less than a month on the shelves. Mountains of warehouse inventory went unsold leaving a company like Atari choosing to dump the merchandise into the Chihuahuan desert rather than face the looming tax bill. As a result, the whole home video game industry receded seemingly overnight.

One company single-handedly revived video games to mainstream prominence. That company was Nintendo. They’re ostensibly seen as the “savior” of the video games industry, despite the fact that microcomputer games were still thriving (history tends to be written by the victors). Nevertheless their Nintendo Entertainment System (NES) was an innovative console featuring games with scrolling screens, arcade-like sprites. But the tactic they used to avoid repeating the 1983 collapse was to tightly control their market using the Nintendo Seal of Quality.

From the third party developer perspective, Nintendo’s Seal of Quality represented more than just another logo to throw on the box art. It represented what you could and couldn’t do with your business. Those third party licensing agreements dictated the types of games that could be made, the way the games were manufactured, the schedule on which the games shipped to retail, and even the number of games your company could make. From the customer side of things that seal stood for confidence in the product, and Nintendo would go to great lengths to ensure it did just that.

This is the story of how an Atari subsidiary company cracked the hardware security of the original Nintendo and started putting it into their unofficial cartridges.