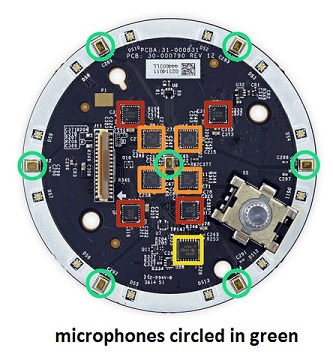 117 thoughts on “Ask Hackaday: Is Amazon Echo The Future Of Home Automation?”