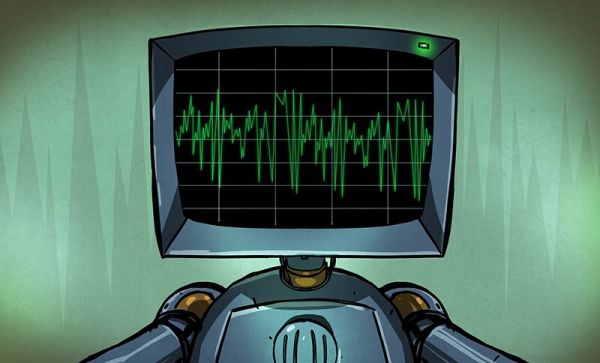 There was a time when taking a low DC voltage — say a single battery — and converting it to a higher voltage was painful. Now, however, cheap and easy-to-use DC to DC converters are readily available. For some small tasks, though, these can seem like overkill. For example, consider a case where you need to supply a higher voltage for a MOSFET gate that doesn’t draw much current. Perhaps you need that higher voltage to trigger a microcontroller’s programming mode and nothing else. The current draw is minimal, and a full-blown DC to DC converter is overkill. For cases like that, it is tempting to use some voltage multiplication scheme. There are many, but for this post, I’m going to take you inside a Dickson charge pump. This is Circuit VR because not only are we going to discuss the circuit, we’ll look at an LT Spice simulation you can try yourself.

The Dickson is interesting because it doesn’t require any AC conversion or transformers. Instead, it uses diodes or other switching elements to transfer charge between capacitors in stages. Each stage will effectively increase the voltage by the supply voltage — in theory. Reality isn’t so kind, though, as we’ll see.

END_OF_DOCUMENT_TOKEN_TO_BE_REPLACED 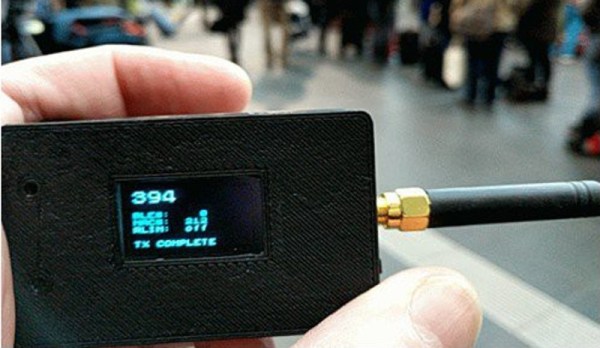 We talk a lot about information security around here, but in reality it’s not at the forefront of everyone’s minds. Most people are content to walk around with their phones constantly looking for WiFi or Bluetooth connections despite the dangers. But if you’re not a black hat sort of person, you can do something like [Verkehrsrot] did and use all of these phones to do something useful and harmless.

[Verkehrsrot]’s project involves building a radio listening device in order to get an estimate of the amount of traffic in a particular area. The device polls for and detects WiFi and Bluetooth devices nearby and tallies them. For the privacy-minded, it doesn’t persistently store any information about the people or the devices that it detects. The project also runs on a variety of platforms, although you can get the whole thing up and running with little more than an ESP32 and a small lithium-ion battery.

If you’re looking for a useful way to tally the number of people in a given area, this project could be the thing for you. Not everyone keeps their WiFi and Bluetooth turned on, but even so this is still a good way to estimate. But if you need to count everyone going into a room, for example, you’ll need another way to count them.

The browser you are reading this page in will be an exceptionally powerful piece of software, with features and APIs undreamed of by the developers of its early-1990s ancestors such as NCSA Mosaic. For all that though, it will very probably be visually a descendant of those early browsers, a window for displaying two-dimensional web pages.

Some of this may be about to change, as in recognition of the place virtual reality devices are making for themselves, Mozilla have released Firefox Reality, in their words “a new web browser designed from the ground up for stand-alone virtual and augmented reality headset“. For now it will run on Daydream and GearVR devices as a developer preview, but the intended target for the software is a future generation of hardware that has yet to be released.

Readers with long memories may remember some of the hype surrounding VR in browsers back in the 1990s, when crystal-ball-gazers who’d read about VRML would hail it as the Next Big Thing without pausing to think about whether the devices to back it up were on the market. It could be that this time the hardware will match the expectation, and maybe one day you’ll be walking around the Hackaday WrencherSpace rather than reading this in a browser. See you there!

They’ve released a video preview that disappointingly consists of a 2D browser window in a VR environment. But it’s a start.