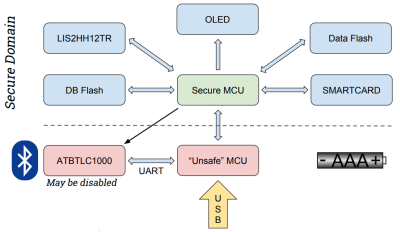 14 thoughts on “New Mooltipass Begins Development With Call For Collaborators”