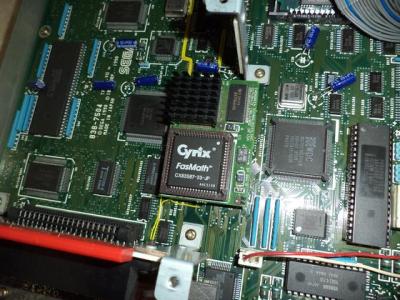 24 thoughts on “Putting The Sega Teradrive Into Overdrive”