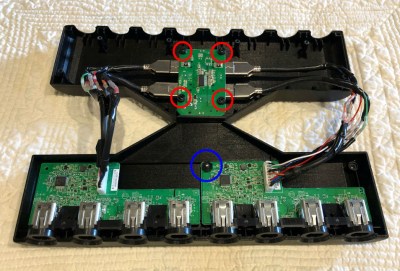 4 thoughts on “Eight Player GameCube Adapter Is Ready For Smash”