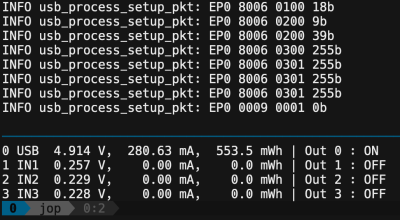 9 thoughts on “Open Hardware Board For Robust USB Power Monitoring”