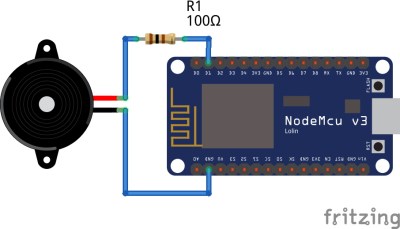 10 thoughts on “Duck And Cover With This WiFi “Geiger Counter””