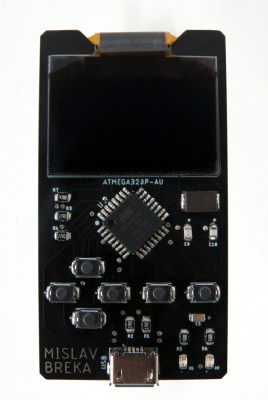 22 thoughts on “Tiny Game System Is An Experiment In Minimalism”