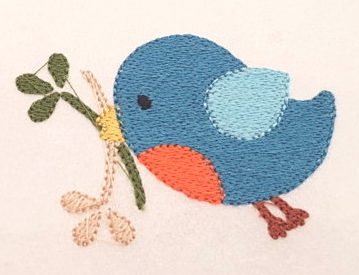 30 thoughts on “A Better Embroidery Machine, With 3D Printing And Common Parts”