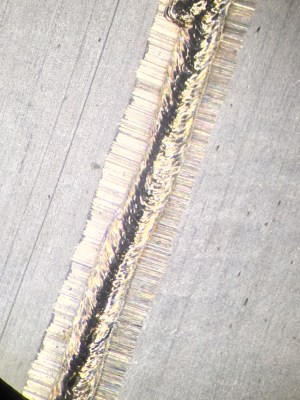 48 thoughts on “Laser Welding With A Tattoo Removal Gun”