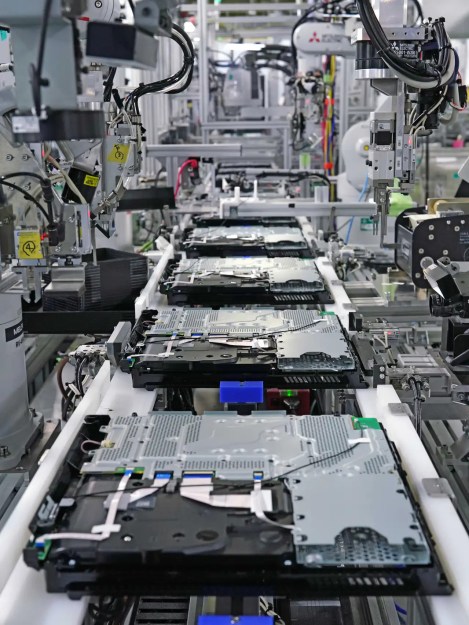 13 thoughts on “Robots With A Delicate Touch Assemble PlayStation 4”