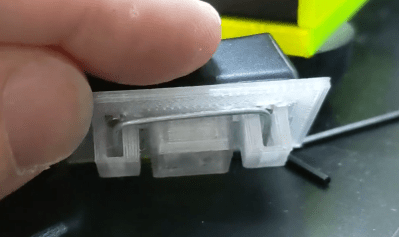 Thanks for the tip, [BaldPower]!

2 thoughts on “Print Your Way To Keyboard Stability”