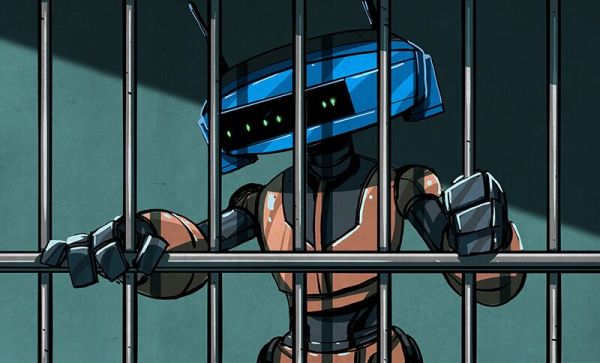 For years, we have been graced with consumer electronics that run some form of Linux, have a serial port on the circuit board somewhere, and are able to be upgraded through official and unofficial means. That digital picture frame you got for Christmas in 2007 and forgot to regift in 2008? That’s a computer, and it would make a wonderful Twitter feed display. Your old Linksys WRT54G router? You can make a robotic lawnmower out of that thing. The ability to modify the firmware of consumer electronics is the cornerstone of Hackaday’s editorial prerogative. Now that right we have all enjoyed is in jeopardy, thanks to regulations from the FCC and laziness from router manufacturers.
END_OF_DOCUMENT_TOKEN_TO_BE_REPLACED