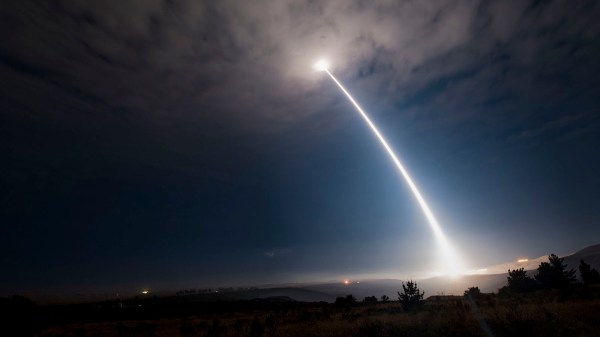 Some sounds are capable of evoking instant terror. It might be the shriek of a mountain lion, or a sudden clap of thunder. Whatever your trigger sound, it instantly stimulates something deep in the lizard brain that says: get ready, danger is at hand.

For my part, you can’t get much scarier than the instantly recognizable two-tone alert signal (audio link warning) from the Emergency Broadcast System (EBS). For anyone who grew up watching TV in the 60s and 70s in the US, it was something you heard on at least a weekly basis, with that awful tone followed by a grave announcement that “the broadcasters of your area, in voluntary cooperation with the FCC and other authorities, have developed this system to keep you informed in the event of an emergency.” It was a constant reminder that white-hot death could rain from the sky at any moment, and the idea that the last thing you may ever hear was that tone was sickening.

While I no longer have a five-year-old’s response to that sound, it’s still a powerful reminder of a scary time. And the fact that it’s still in use today, at least partially, seems like a good reason to look at the EBS in a little more depth, and find out the story behind the soundtrack of the end of the world.